Demand for water in Hampshire - an update 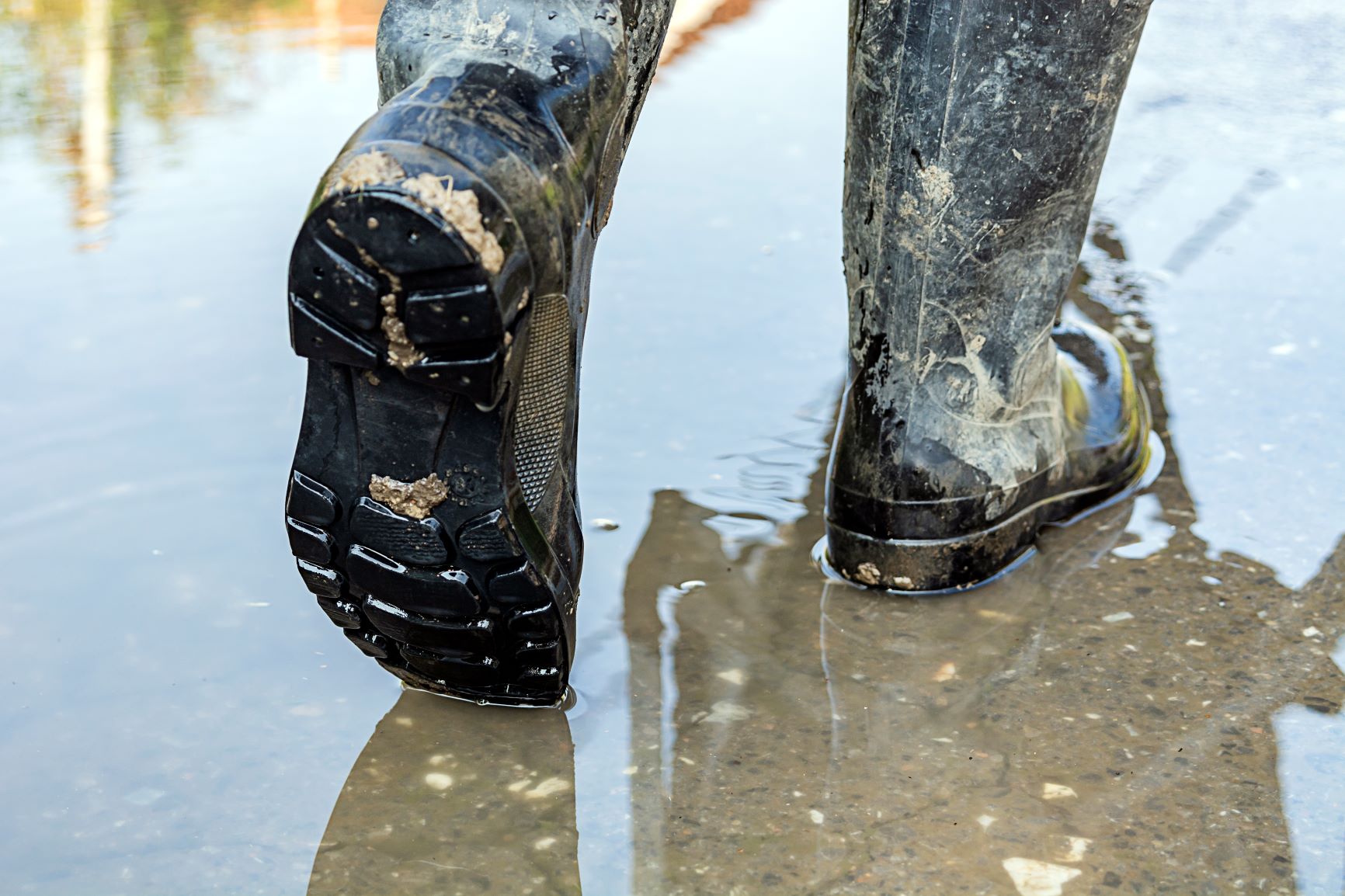 Water remains a key concern for CPRE Hampshire. Our famous chalk streams are globally rare and yet the pressures on them are huge.

New developments require water supplies – so the water companies, who are obliged to supply if a development has been given permission, take water both from the underground aquifers and the flowing streams. This affects the living river.

At the very least, we all need to prevent waste and be very careful how we use our water. Aim for 100 litres per person per day. Your quarterly bill from your supplier should tell you how you are doing.

Rain has been in short supply this year and we have only had 65% of the long-term average rainfall up until June. The Test and the Itchen are globally rare and precious chalk stream rivers. The Itchen is designated a Special Area of Conservation (SAC) and the Test, like the Itchen, is a Site of Special Scientific Interest (SSSI). This means that if the flows go below a certain level, called the ‘hands-off level’, no more water can be taken from them. However, because water is so scarce and the demand doesn’t reduce, Southern Water (SW) has an agreement with the Environment Agency which means they can apply to take water from the Test at Testwood, even though flows are below the hands-off level. They have a long procedure to follow and this year given the low rainfall, they have already started that procedure. Currently the Test is above hands-off level but could drop below.

After 2030 this so-called Section 20 agreement will not be allowed – but new water has to come from somewhere. CPRE Hampshire’s Water Focus group members attended the recent Southern Waters stakeholders meeting where the plan to recycle water was explained. A new recycling plant at Budds Farm Waste Water Treatment Works, near Havant, will be applied for, which will take grey water and clean it a high standard.

New pipelines are planned to then take this water from Budds Farm to Havant Thicket reservoir which is now underway. From here it will be directed to the Otterbourne treatment works, near Winchester, where the water gets its final “polish”.

There is a public consultation from July 5th to August 16th 2022 and you can take part by visiting:

After July 5th all the information you need about plans and routes will be there with the survey where you can express your views. CPRE Hampshire supports the plan in principle but will be looking very carefully at the pipeline routes and associated structures. This plan will NOT go to the local authorities for decision, but straight to government for a Development Consent Order as government has decided it is a nationally important strategic infrastructure project (NSIP).